Gupshup does a lot, but how good is it?

Gupshup certainly tries to do a lot. Actually, it tries to do everything: pre-built templates for common use cases, a non-technical bot “flow” design tool, an IDE for developing bots using Javascript, and a natural language processing API. 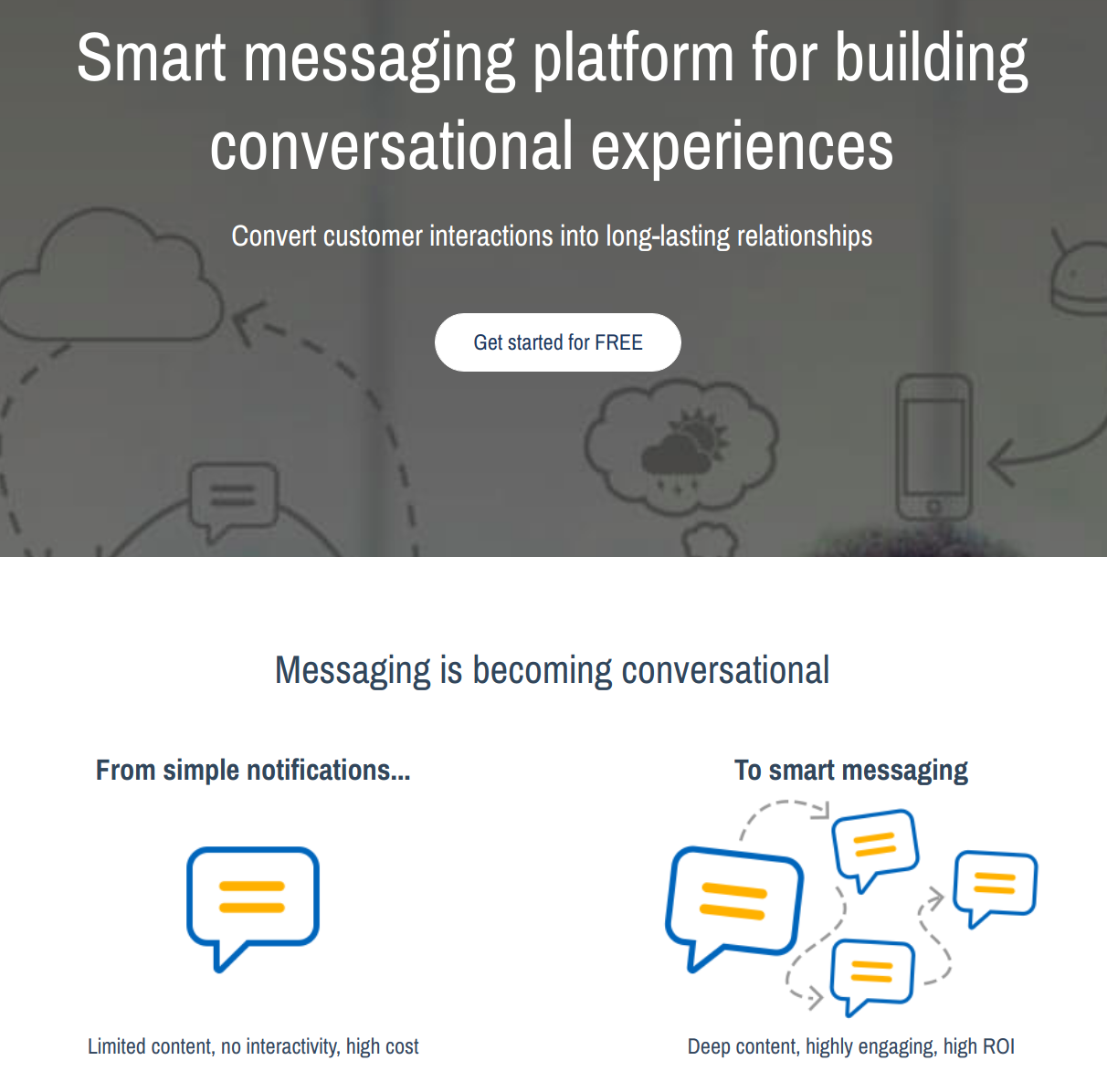 Gupshup has a flow designer much like most other chatbot creation tools for non-technical users, except less beautifully designed than the average.

The flow designer does pretty much what you expect. This is what tools like Chatfuel have now made standard.

This is where it gets a bit interesting. I don’t remember seeing another tool with an online IDE built in. 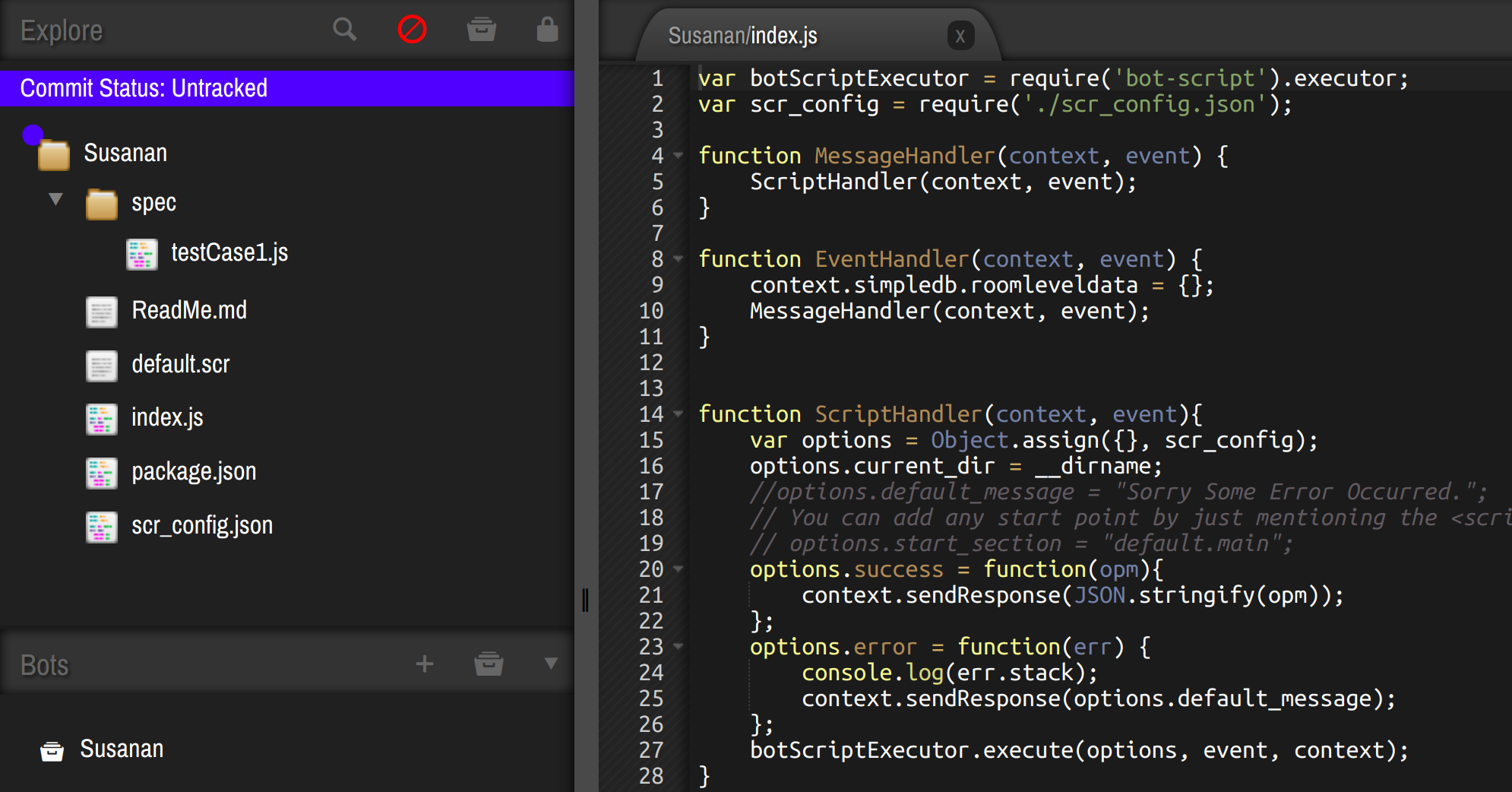 My first question here is: why? I’m not sure what there is about chatbots that means they particularly need an online IDE rather than using any of the many perfectly good offline ones.

My second question is: is it any good? I’d say it’s ok, but it’s no match for a decent offline IDE. I really think they’ve tried to reinvent the wheel here, and I don’t understand the value in it.

The actual Javascript API looks ok, so if you like doing things in Javascript you may be interested. You will get more flexibility than the flow designer. But you will probably get less flexibility than if you used a sophisticated framework like Microsoft’s.

Gupshup has something they call “on-the-fly NLP”. What this means is that it takes some training data along with your query, and finds the best matching intent and extracts entities using that training data.

This is a bit suspicious. What it means is that it is not really doing any real NLP: there is no model. Instead it is probably doing something like fuzzy string matching to identify the closest matching string in the training items you pass in.

Actually for simple bots, this is not a bad idea, and is an approach that I’ve used successfully before. The problem is that it’s not a scalable approach. For complex bots, you could need hundreds or thousands of training examples. At this point, there will be two problems:

If the NLP component is important to your bot, then you will most likely be better off with something like Dialogflow.

Gupshup tries to do everything, and doesn’t seem to succeed at doing any one thing extremely well. There are plenty of other tools. I’d suggest you figure out which thing you need, then find the best tool that does that. It probably won’t be Gupshup.

All the reviews, one PDF

Choosing the right chatbot tool can be difficult. There are a lot of tools, and their quality varies a lot. The purpose of ChatbotTech is to make choosing a chatbot tool as painless as possible. We've reviewed and rated the top chatbot tools so you can quickly find the one that is right for you.

Sign up below and we'll send you a free PDF containing all the reviews, and ChatbotTech's guide to choosing a chatbot. We'll also send you occasional news and updates (no more than once a week).